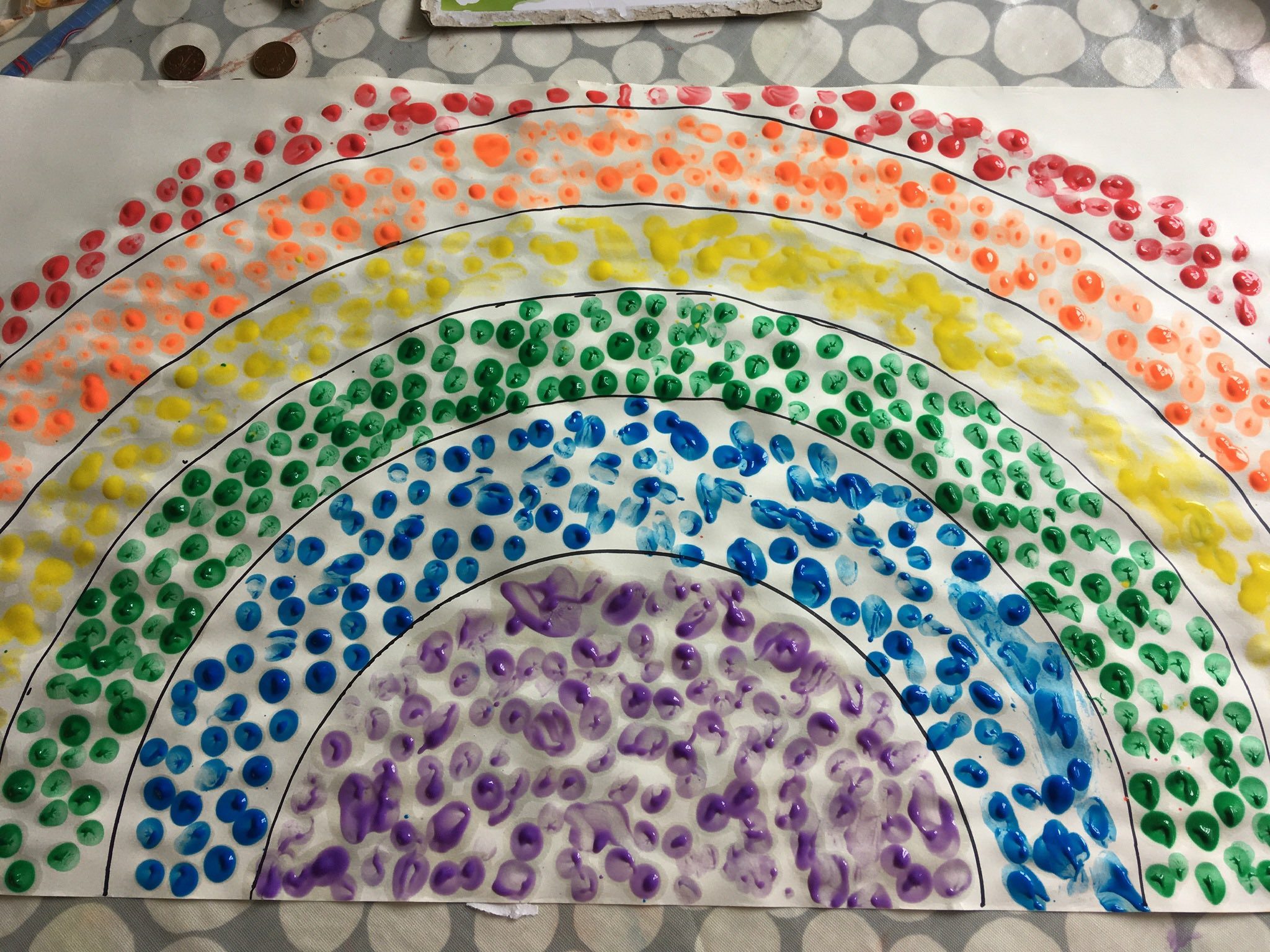 Maud shares her response to how Covid-19 is impacting the environment and ourselves. Some say it is quiet outside, and it is, except I hear the sirens, that seem ever more regular. We are now in the fourth … Read more 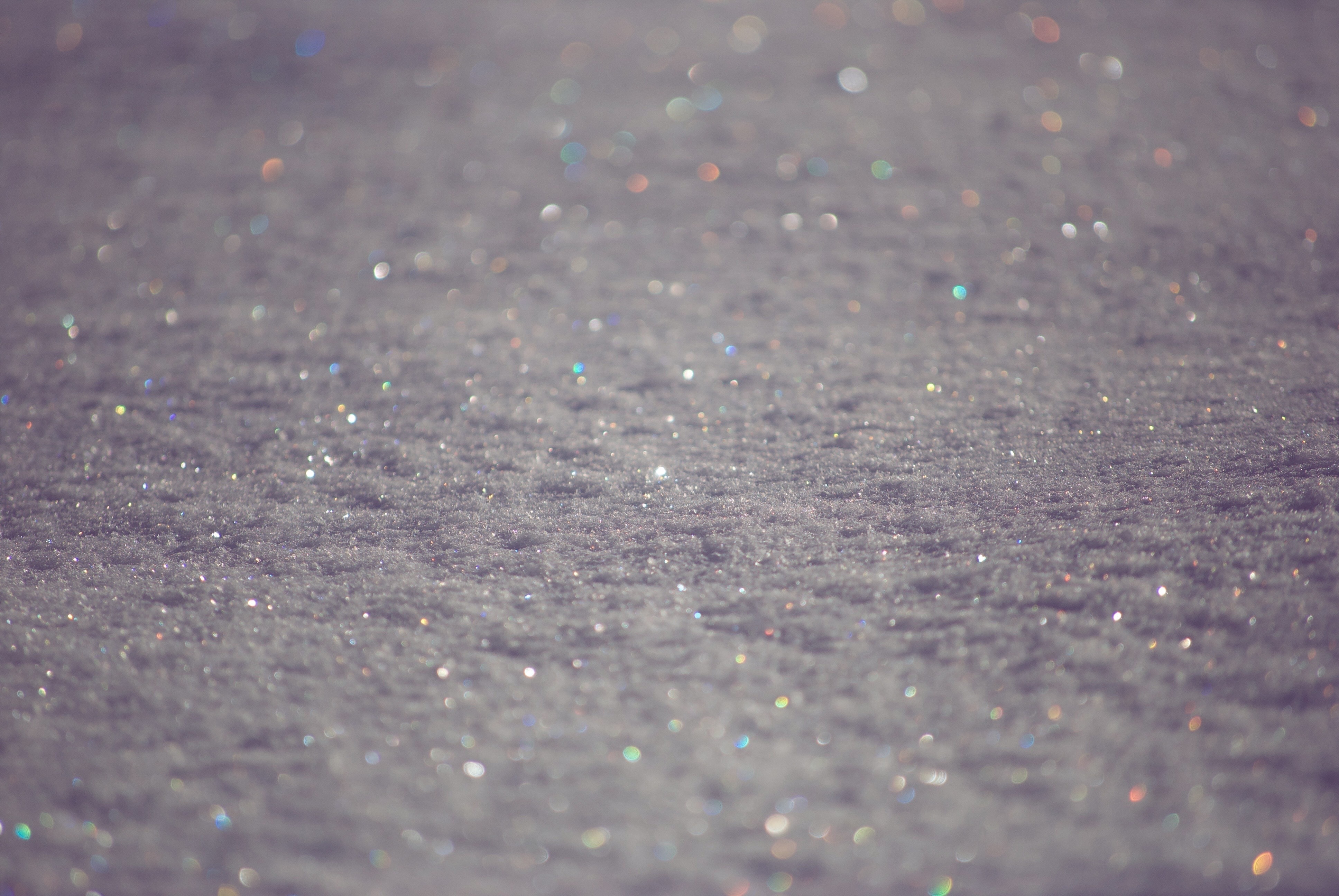 Maud shares her personal reflection on the 2019 UK general election. I didn’t stay up last night, the eve of election results, I was tired and I went to bed. What would staying up achieve other than to … Read more

Maud Grainger, our Faith in Action programmes coordinator shares her thought on the changing nature of Testimony. As soon as I hear ‘Quakers have testimonies’ I feel my heart sink a little. It bothers me more than I … Read more

Our online course, Radical Spirituality: the early history of Quakers, began this week and it’s not to late to join the lively international cohort of participants. Developed by Lancaster University and Woodbrooke and delivered through Future Learn, this … Read more

From the 26th – 31st March I helped lead the study tour organised by Quaker Council for European Affairs (QCEA) and Woodbrooke. When we planned the tour we had expected that the UK would leave the EU during … Read more

﻿ Last week, Bishop Revered Michael Curry delivered an impassioned sermon during the royal wedding. The Most Reverend Michael Curry became the first black presiding bishop of the Episcopal Church when he was appointed in 2015. It seems … Read more

In 2011 I remember sitting in the tent in sweltering heat awaiting the Swarthmore lecture, a lecture given at the annual gathering of Britain Yearly Meeting. That year it was to be given by Pam Lunn, I had … Read more

From 16th – 18th March Woodbrooke will be hosting a course exploring how to build a diverse and transformative movement for change. We caught up with one of the facilitators, Tim Gee, to find out more: Building a … Read more

I recently purchased a T-shirt which says Feminist quite clearly on it; I received more comments wearing this T-shirt than any other slogan based item of clothing I have worn. So why did I wear a Feminist tee?

Maud Grainger reviews the 2017 Swarthmore Lecture and what the topics covered by Catherine West mean to her.