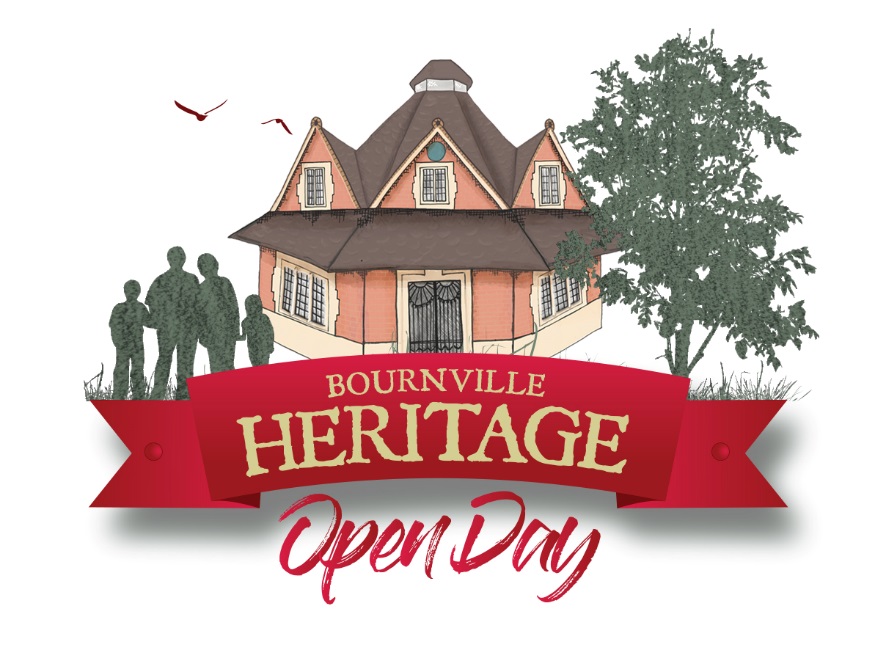 Woodbrooke is teaming up with 10 local venues and opening up its gardens as part of Bournville Heritage Open Day on Saturday 9 September.

The event managed by Selly Manor Museum and Bournville Village Trust will see 11 venues in historic Bournville open to the public for free from 10 am – 4 pm with each venue offering a glimpse into the unique Cadbury story.

Download the Bournville Heritage Open Day Map with details of locations, refreshments, car parking and accessibility, and bring it with you on the day.

For our Heritage Open Day, Woodbrooke will be hosting an “open garden day” where visitors can enjoy our 10 acres of organically managed grounds including woodland, boating lake, walled garden and labyrinth.  You can also take part in our “Can You Find Challenge” giant Jenga and croquet on the lawn.

Other sites that will open for Bournville’s Heritage Open Day include:

For more information about the offering from each venue visit: http://www.sellymanormuseum.org.uk/our-events/bournville-heritage-open-day/

Woodbrooke is delighted to announce Helen Minnis as the 2022 Swarthmore Lecturer. Helen will speak from her experience as a scientist and a Quaker, addressing issues of white privilege within…