Friends of the Truth: What’s in a Name?

What’s in a name? Well, quite a lot it would seem when it comes to dissenting religious movements. Early Quakers called themselves ‘friends of the truth’ but their opponents called them Quakers ‘in scorn’ due to the physical shaking or quaking that represented the outward sign of a process of spiritual crucifixion and rebirth taking place within the individual. The names chosen by groups and those given to them ‘in scorn’ by opponents can tell us a great deal about their spirituality and theology and how they were perceived by the wider society out of which they emerged. Quakers actively chose to be known as ‘Friends of the Truth’, so I want to explore what this name tells us about the nature of the Quaker way.

The language of early Quakers was almost entirely drawn from the Bible and so, in trying to assess what the use of the name ‘Friends of the Truth’ has to say about Quaker theology and spirituality, we need to look at a number of key passages from the scriptures that had particular resonance for them.

It is commonly argued that ‘Friends’ as a name for Quakers comes from this passage. So let’s have a look at it and consider what it tells us about the nature of this friendship:

13 No one has greater love than this, to lay down one’s life for one’s friends. 14 You are my friends if you do what I command you. 15 I do not call you servants any longer, because the servant does not know what the master is doing; but I have called you friends, because I have made known to you everything that I have heard from my Father. 16 You did not choose me but I chose you. And I appointed you to go and bear fruit, fruit that will last, so that the Father will give you whatever you ask him in my name. 17 I am giving you these commands so that you may love one another.

So based on this passage we can see that Jesus associates friendship with those:

The idea of being a ‘friend of God’ does not originate in the New Testament. We see it first in the Hebrew Scriptures where this status is applied to Abraham:

8 But you, Israel, my servant, Jacob, whom I have chosen, the offspring of Abraham, my friend; Isaiah 41:8

8 By faith Abraham obeyed when he was called to set out for a place that he was to receive as an inheritance; and he set out, not knowing where he was going. 9 By faith he stayed for a time in the land he had been promised, as in a foreign land, living in tents, as did Isaac and Jacob, who were heirs with him of the same promise. 10 For he looked forward to the city that has foundations, whose architect and builder is God. Hebrews 11:8-10

In these passages we see again that being a ‘friend of God’ implies: being in a direct and intimate relationship with God, being willing to listening to and hear what God is asking one to do, being prepared to have faith and trust in God’s guidance and being willing to put God’s guidance into practice whatever the consequences.

Having considered the key biblical references, let’s now look at two examples of early Quaker writings from George Fox and Margaret Fell. In the first passage George Fox emphasises the importance of following divine guidance leading to a faith that communicates itself to others through a visibly transformed life. He makes clear that Christ is a friend of their souls because Christ is the source of their inward spiritual transformation:

Therefore in that which is eternal, dwell, as a royal priesthood [1 Pet 2:9], in that which comes from him by whom the world was made; who to all your souls is a Friend [John 15:15], from whence the refreshing is received. So the Lord God Almighty preserve and keep you all, that in his life, dread, and power ye may be preserved.

Early Quakers did not choose the name ‘Friends of the Truth’ randomly or because it sounded good. It is clear that this name communicated something quite vital about their experience, their spirituality, their theology and their witness in the world. It spoke of a people who experienced a direct and intimate relationship with God, who felt that they were being taught ‘the truth’ by the Spirit and who recognised the importance of putting these teachings into practice. This implied loyalty to the way of God rather than the ways of the world and a willingness to face persecution at the hands of the world out of love for God and neighbour. This name, therefore says quite a lot about the essentials of the Quaker way even if we tend to use rather different words today. 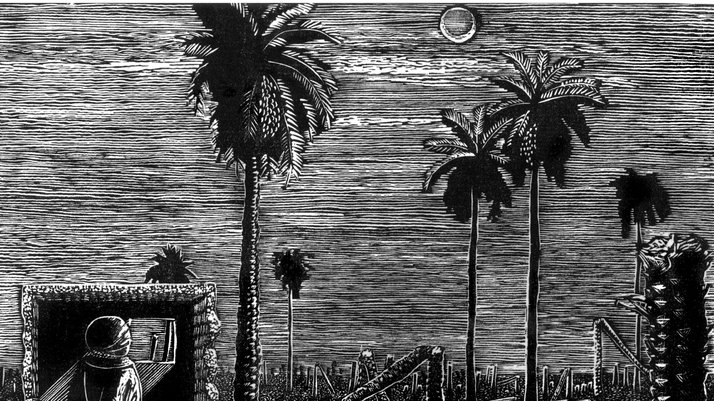 Mark Russ reviews David Gee’s book ‘Hope’s Work: Facing the Future in an age of crises’ and how it makes him reflect on hope and being a Quaker.  I became…

How to explore a new book of the Bible

A Quaker approach to reading the Bible. Rhiannon Grant shares how she explores a new book of the Bible. Recently I was prompted – by a request to write something… 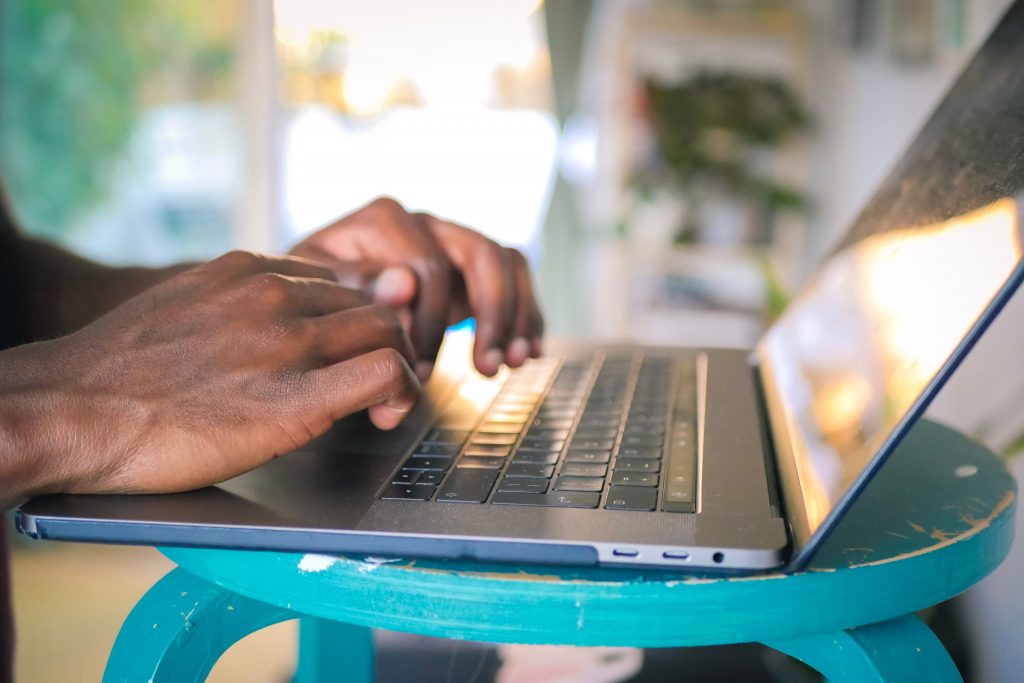 Learning from the Learning Survey – why Woodbrooke is asking you questions

The 2021 Learning Survey is here, Rhiannon Grant explains why it’s so important. If nothing was stopping you from taking as many Woodbrooke courses as you liked, what would you…