How many ways can Quakers worship? 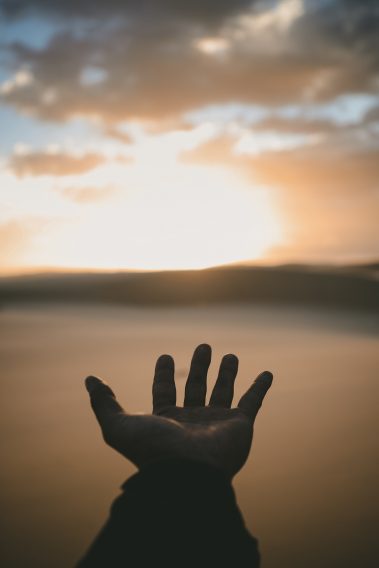 When talking about Quakers in the world today, it is easy to put Quakers into different boxes: ‘Liberal’, ‘Evangelical’, ‘Pastoral’, ‘Conservative’. We might even think that ours is the only box there is. Sometimes it is important to step outside the box.

Three years ago, I found myself in Ohio, U.S., after one of the longest car journeys of my life. I had been invited to join a group of Quakers who were not happy in the established Quaker boxes. The labels ‘Liberal’, ‘Conservative’ or ‘Evangelical’ just did not work for them. They were meeting together to try out something new, to mix things up. They wanted to re-discover what the first Quakers themselves had re-discovered. I was intrigued!

The group talked into the night, processing what the Spirit had been doing among and within them.

In the evening we got together for ‘waiting worship.’ A member of the group explained what we were going to do, and we began by singing several chants from Taizé, the ecumenical community in France. These beautiful songs led us very quickly into a deep place of silent ‘expectant’ waiting. The meeting went on for two, perhaps two and a half hours.  Despite the waiting being ‘expectant’, things happened that I didn’t expect! One worshipper began speaking in tongues. Another prayed for spiritual healing and had hands laid on him. There were spoken prayers and there were tears. By the time the meeting closed I was exhausted. The group talked into the night, processing what the Spirit had been doing among and within them.

I was left with a lot to think about. How could I make sense of this new experience? I couldn’t imagine this happening in a British Quaker meeting. What would the Elders say if someone started speaking in tongues?!  But I also knew that what I had experienced was definitely ‘Quaker’. I had a strong sense of being given permission to play around with how Quakers worship. I had been shown that Quaker silent worship is not a fragile object that might break if we try to alter it. The Quaker tradition has a flexibility that responds to experimentation and creative approaches. The Spirit is looking for dancing partners, not rigid, immovable statues.

Friend Terry Hobday has also found inspiration in the practices of Quakers beyond Britain, studying in the Quaker melting pot that is Earlham College in Richmond, Indiana, and setting up a programmed Quaker meeting in England. Both of us, in encountering Quaker ways of worship different to our own, have a sense that there are many ways of ‘being’ and ‘doing’ Quaker. We want to encourage British Friends to be brave, try something new and step outside the box.

Mark and Terry will be leading ‘Experimental Worship’ at Woodbrooke from Wednesday 25th to Friday 27th October 2017.

To find out more or to book visit: https://www.woodbrooke.org.uk/item/experimental-worship-2/