Has Quakerism become too concerned with political activism at the expense of spiritual depth? Or are Quakers spending too much time navel gazing rather than getting out there and letting their lives preach? It’s not unusual to hear variations of both these views at Quaker gatherings, in online Quaker forums or in the letter pages of The Friend. I believe that, from a Quaker perspective, contemplation and action, mysticism and activism, cannot be separated. If you’re really doing one, you’re also doing the other.

What happens when we see mysticism and activism as two distinct activities?

We might see activism as fighting against a system that can’t be changed. If we are spiritual beings, then what is spiritual is most real and most important. Why waste time getting involved in power struggles when we can transcend the pain and strain of the material world. But doesn’t this lead to a denial of other people’s suffering, and a turning aside from injustice? Mysticism that has no time for activism is world-denying escapism.

We might see contemplation, worship and prayer as something that achieves nothing, as wasted time. Activism gets things done. But where does our strength for activism come from? If we rely purely on our own strength, the challenges of activism mean we will soon have nothing left to give. Activism that has no time for mysticism leads to burn out.

Perhaps there are examples of these deficient forms of mysticism and activism amongst British Quakers today, but a Quaker understanding unites contemplation and action in a way where they mutually reinforce one another.

The Quaker activist knows they cannot rely on their own power. Through prayer and worship they draw on a strength that is beyond themselves. The Biblical tradition asks us to ‘love the Lord your God with all your heart, with all your soul, and with all your strength’ (Deut. 6:5). To use all your gifts and skills and emotions in pursuit of a better world is itself an act of worship. To be an activist is to be a mystic.

The Quaker mystic allows the light to shine on their darkness. They open themselves to the pain of the world, and suffer with it. This compassion is what moves them to work for change. Contemplation is itself an action. It’s something you do, and it can be hard work. You could even say that prayer and worship are political acts. To open ourselves to God is to acknowledge an authority higher than the political powers of this world. For the Early Christians, saying ‘Jesus is Lord’ meant that Caesar was not the god he claimed to be. To be a mystic is to be an activist.

A place where the unity of mysticism and activism can be seen is the cell. In the monastic cell, as the mystic journeys deeper with and into God, they may experience a stripping away of all they rely on –  job, status, family life, national identity – until they see that the only rock, the only thing they can depend on, is the Love of God. The light shows us our darkness – it reveals what is built on shifting sands. Quaking in the spirit shakes away everything that is unreliable. In this way the monastic cell prepares for the prison cell. The struggle against oppressive powers brings the risk of imprisonment. The prisoner may be stripped of everything they previously relied on – job, status, family life, national identity – until all they can rely on is the Love of God, which nothing can separate us from (Rom. 8:38).

It is mysticism that gives us the strength to act, and activism is the fruit of mysticism. We should not assume that contemplative Quakers are naval gazing and unproductive, nor that active Quakers are unspiritual. As Quakers we don’t need to make a choice between the two, and we don’t need to see one as more important than the other. Mysticism and activism are two sides of the same coin.

Click here to see our faith in action courses

Citation: ‘The parallels between the monastic and prison cells come from Moltmann, J. (1992). The Spirit of Life: A universal affirmation. SCM Press. 208’

“For I am convinced that neither death nor life, neither angels nor demons, neither the present nor the future, nor any powers,  neither height nor depth, nor anything else in all creation, will be able to separate us from the love of God that is in Christ Jesus our Lord.” – Romans 8:38

Mark Russ is Woodbrooke’s Tutor for Nurturing Friends and Meetings. His interests include intentional community, music and worship, theology and apocalyptic spirituality. He also blogs on his personal blog at jollyquaker.com. 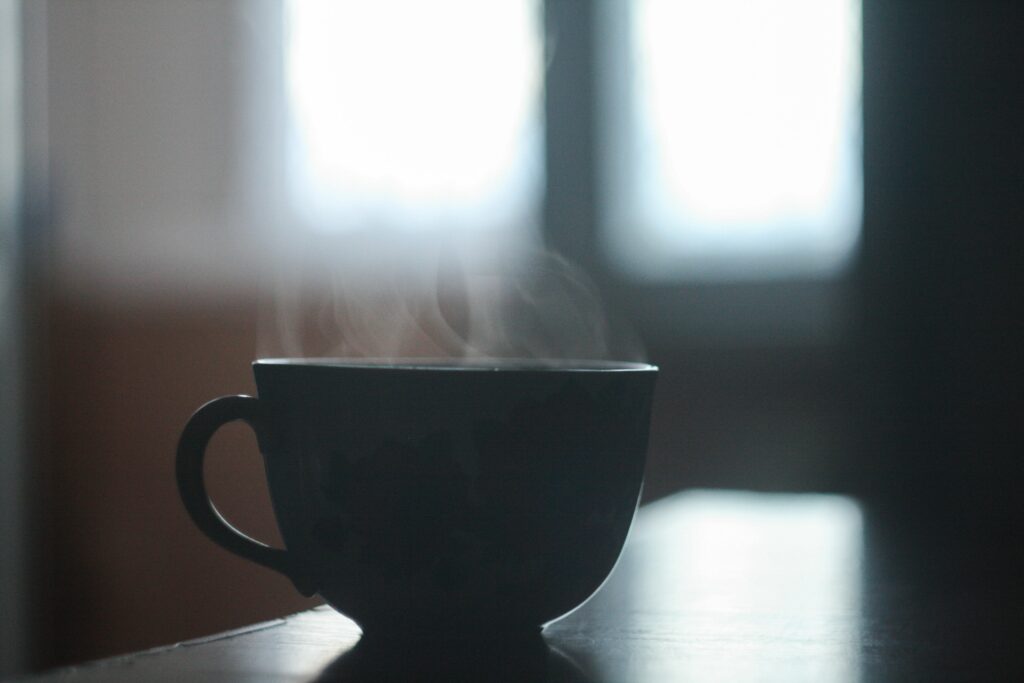 Mark Russ discusses Vocal Ministry as Spiritual Food One of the difficulties in communicating the Quaker way, is that many of the words we use have a specific Quaker meaning…