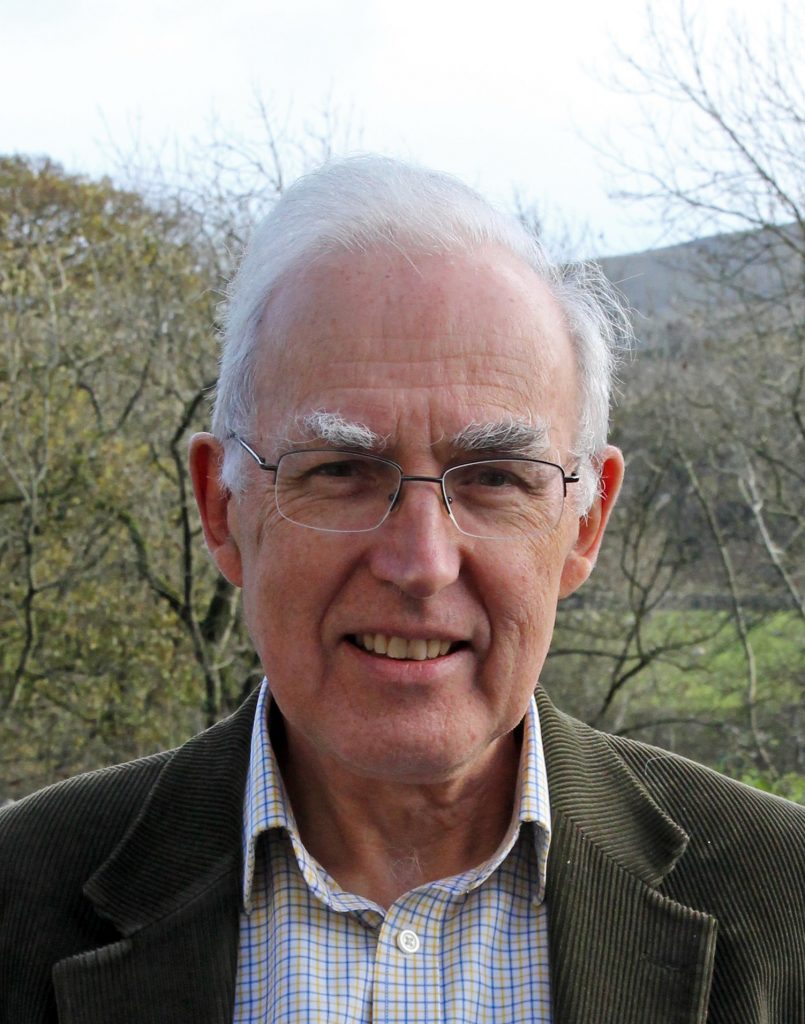 Angus Winchester is Professor Emeritus of Local & Landscape History at Lancaster University, UK.  The lecture draws on his long-standing interests in the history of…

The lecture’s starting point will be the idea that particular places have the status of ‘storied ground’ as a result of being laden with memory through their association with past events.


The lecture will explore the role of ‘associational memory’ (to use the historian Paul Readman’s term) in fostering group identity, by focusing on the sites in north-west England associated with early Quakerism, specifically the two hillsides, formerly common land, which contain rocks known as ‘Fox’s Pulpit’.  That on Firbank Fell near Sedbergh, became a ‘station’ on the Quaker pilgrimage route in the ‘1652 Country’; that on Pardshaw Crag, near Cockermouth, though less well-known, was also a point in the landscape which perpetuated the memory of Fox’s preaching, in that case during his mission to Cumberland in 1653.  The lecture will examine how and why these particular sites came to be charged with meaning for the Quaker community, both locally and internationally.

Angus Winchester is Professor Emeritus of Local & Landscape History at Lancaster University, UK.  The lecture draws on his long-standing interests in the history of Cumbria and in the history of common land more generally.  He became fascinated by the place of ‘storied ground’ in Quaker life when a member of Britain Yearly Meeting’s North-West 1652 and Swarthmoor Hall Committees.  His particular approach to landscape history is sketched out in his latest book, The Language of the Landscape: a Journey into Lake District History (Dent: Handstand Press, 2019).

This course will involve:

On the booking form, there is a chance for you to let us know about any accessibility or communication adjustments that will enable you to participate more fully in the course. Automated Zoom closed captions are available for all live sessions but if you feel you require more accurate closed captioning please email us directly in addition to booking.