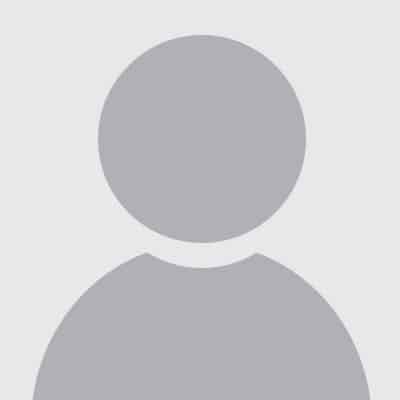 Mike Heller is a member of the Roanoke Quaker Meeting in Roanoke, Virginia. He is a retired professor of English with a particular interest in…

This course will explore the legacy of John Woolman with a particular focus on the contemporary relevance of his writings in the areas of spirit-led ministry, social justice, and ecology.


Soon after John Woolman died in 1772, while traveling in the north of England, his fellow Quakers in Philadelphia went right to work on publishing his Journal and other writings. After these were published, Woolman’s Journal became one of the most beloved of Quaker books. Because this year we are commemorating the 250th anniversary of Woolman’s death, it is especially appropriate to ask why he has been much loved by Quakers and others. In some ways, his Journal is timeless. It still speaks to readers about their own spiritual lives, and it raises questions about our own anti-racism and environmental concerns, as well as what it means to be a Quaker in the 21st century.

In this six-week course, we will read passages from Woolman’s Journal not only to appreciate his legacy, but also to reflect on how he was moved by the inward spirit, struggled to follow his leadings, and found support inwardly which gave him clarity and kept him going. Each week we will have a live session on Zoom to share reflections and ask questions about a different topic.

The date period given for the course is when you are expected to interact with the online material and discussion forum; you can work on this at any time to suit you.

All times are given as UK time. Make sure to check your own timezone at www.savvytime.com/converter.

This course will involve:

On the booking form, there is a chance for you to let us know about any accessibility or communication adjustments that will enable you to participate more fully in the course. Automated Zoom closed captions are available for all live sessions but if you feel you require more accurate closed captioning please email us directly in addition to booking.