Nim Njuguna shares his understanding of spiritual direction using the image of going on Safari.

My view of spirituality is like that of a man who goes on his first Safari to Kenya and spends time with a Game Warden as his tour guide. Having been an avid armchair Safari enthusiast for so long, he was keen to experience the natural habitat of some of the animals that had fascinated him since childhood. As a keen photographer, painter and poet, he intended to capture all the wonders of the ‘jungle’ and had brought with him the tools of his trade and much more besides that he did not need. His enthusiasm and trepidation for the trip had overshadowed his judgment on what was really necessary.

His Safari guide was a well-known local woman – a veteran of many a safari, especially with novices like him. She was known as the only known person to have single-handedly fought off an attack from a lioness with cubs. The encounter with the lioness had turned her into a folk hero in the sight of other game guides. However, she did not seem affected by this ‘honour’ and never talked about it herself. In fact, those who were inspired by her story were often taken aback when they first encountered this seemingly normal and slightly unassuming individual. She certainly did not fit the part of a hero.

When they first met, it did not take them long to find out that they shared a deeply felt passion about Africa and especially Kenya. They had kept up to date with the news on what was happening and shared similar concerns about the future of democracy in the continent. When they compared notes they found that they were keen on the same authors and even had a collection of World Music that was very similar. Their safari together promised to be an exploration of more than the famous game parks.

They often discussed and acknowledged their own search for a deeper meaning and wondered at the intricate interdependence and inter-connectedness of all creation and their place in it. Their backgrounds and worldviews had been shaped by experiences from different socio-cultural traditions and this enriched their open discussions immensely. Many an evening, around the campfire and undisrupted by the background noise provided by the wild animals attracted by the fire, they found it helpful to reflect on their time together. They acknowledged that the time they spent together was often enriched by the time they had spent reflecting on their relationship separately.  Often at night, overwhelmed by the stillness and vastness of space, which always seemed pregnant with unexpressed meaning, he felt so free and unworried and thankful for having taken the risk of leaving his comfort zone and coming on safari.

As the weeks passed the distinction between traveller and guide began to seem artificial. They took the risk of sharing at a deeper level as they recognised how much they had in common. They talked about their relationships, their hopes and fears, their successes and failures, and their quest for authenticity in a society where image seems to matter more than substance. They shared a concern in what they perceived as human’s destruction of the ecosystem by consumerism and greed, and whether Capitalism was Satanic! They also agreed to differ in how best to right the environmental wrongs.

His skills as a painter and poet were revealed on the last evening when he gave her a painting. After studying it for a while, she said she was amazed to discover details in the paintings that she had missed in the landscape that they represented. His poem about their time together brought tears to her eyes. When asked to summarise his first Safari, he said, ‘I can’t put it into words how I have been affected by going on Safari. The animals and game parks are big, and wild, and beautiful, and intense, and pure. It has been frustrating at times, and slow, and exhausting. I found Kenya such a contradictory and constantly changing environment. It was exhilarating at best and infuriating at worst, but I have always been utterly and completely alive, thanks to you, it has felt like a spiritual experience. I feel ready now to plan my next expedition; scaling Mt. Kilimanjaro!’ 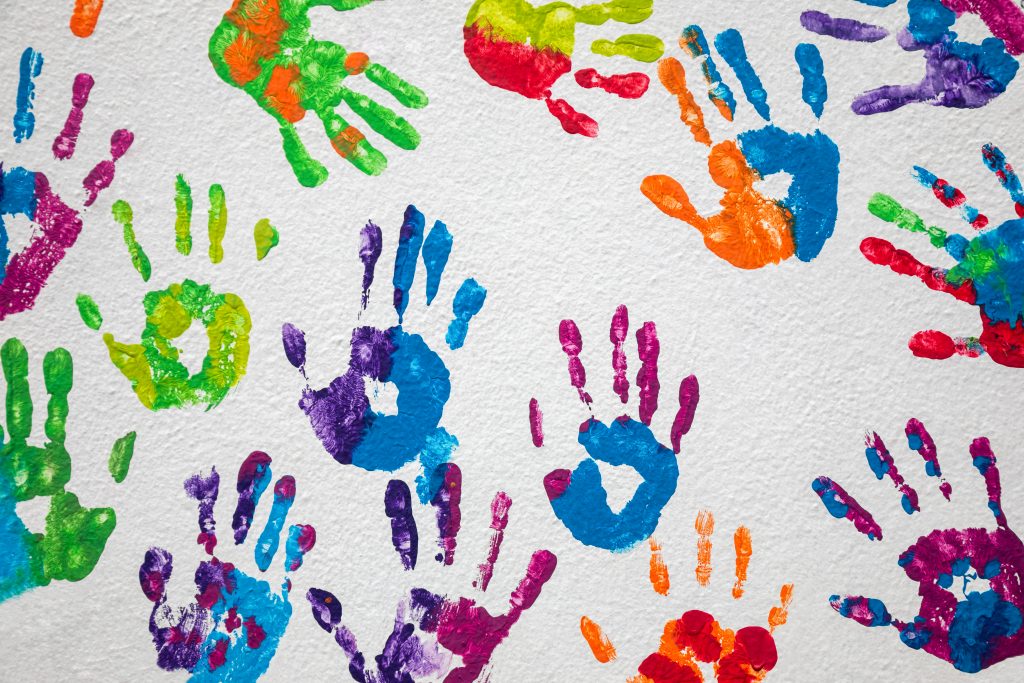