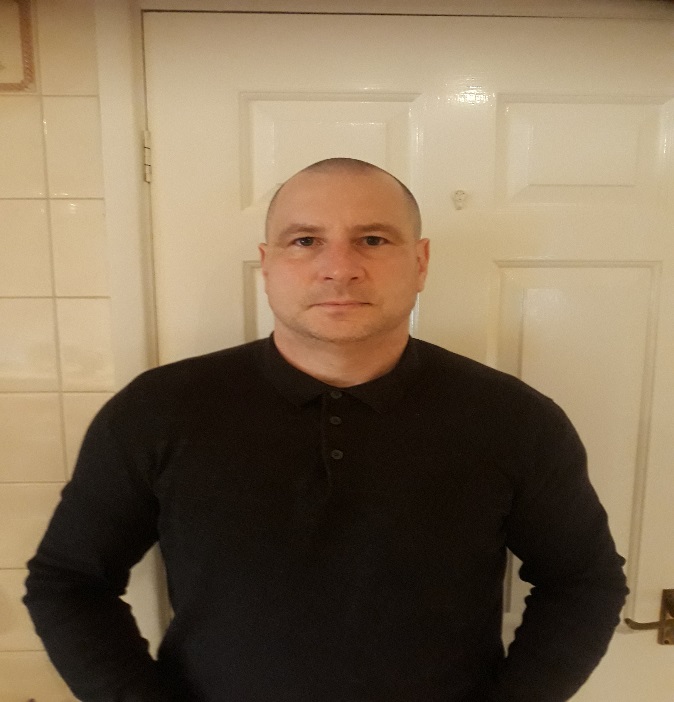 A Historical Analysis of the Transition of Welsh Prize-Fighting c.1750 – c.1918.

My thesis will provide a comprehensive analysis of the transitional state of prize-fighting in Wales throughout the nineteenth century, taking into account its boxers, the audience, and cultural and social changes within society. It will consider how society influenced the sport of prize-fighting and how it adapted itself to changing social expectations in order to survive within a changing society. For example, how did prize-fighting survive social reforms, such as local government legislation as well as the moral authority of religious spokespeople? The thesis will also consider the importance of locality, national identity, and the impact of industrialisation and urbanisation

I chose the subject on nineteenth century prize-fighting as my research topic as the sport is such an interesting subject to research, as it generates both attraction and repulsion in equal measures from the general public. For example, there is little doubt that the public evaluation of boxing is simply one of violence, yet, beyond the spectacle of violent confrontation, prize-fighting is a sport that demands high levels of skill, courage, discipline, intelligence and sacrifice. Copious amounts of literature has been written about boxing, from the ‘coffee-table’ book to more scholarly texts, which have examined the social significance of prize-fighting/boxing in Britain, touching on themes such as historical continuity and boxing, the political economy of boxing and the ‘civilising’ process. Yet, I believe there is still a need for greater subtlety of analysis concerning this fascinating and controversial sport, not only on a national level but specifically regarding the historiography of prize-fighting in nineteenth century Wales. However, this thesis is not just about the history of boxing in Wales, but rather a critical examination of Welsh society in the period between 1750 and 1918. There is insufficient serious historical study which compares the transitional nature of industrial Welsh society and prize-fighting from 1750 onwards.
Tweet
Share
Pin
Tweet
Share
Pin
Tweet
Share
Pin