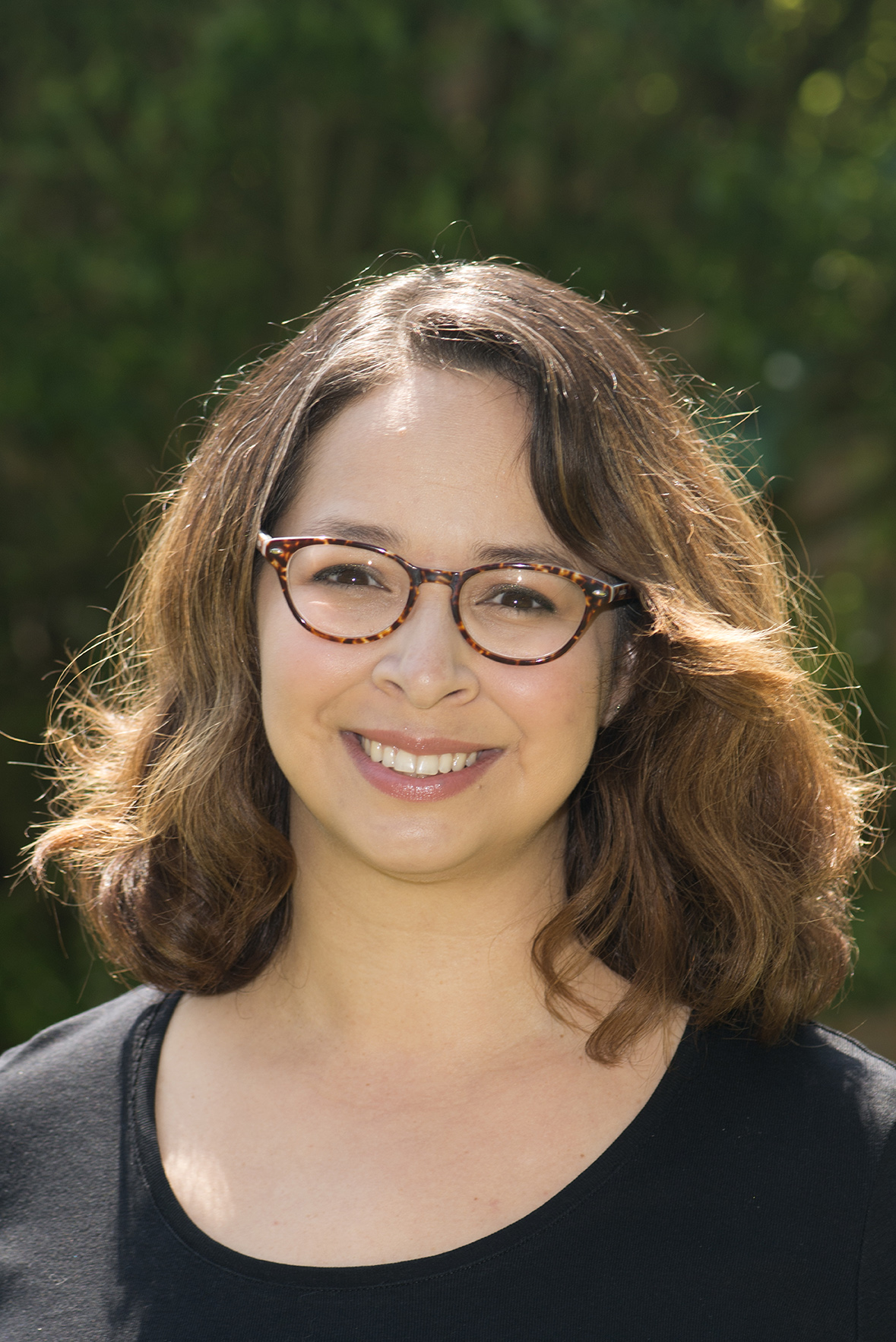 My thesis explores the topic of religious identity and early Quakerism in Herefordshire and Worcestershire, encompassing their origins in the mid-seventeenth century to the period of acceptance and respectability in the early eighteenth century. Religious identity was central to early modern communities, and this thesis will examine the impact identifying as a Quaker had on an individual’s family dynamic, economic prospects, and the wider community.  The earliest Quakers and their unrelenting zealousness amidst the post-civil war religious vacuum make them a perfect case study for the seventeenth century, and a regional approach allows for a more-narrow focus on distinct communities. My thesis is a study that centres on two counties that were decimated by war and those individuals who saw Quakerism as the only viable spiritual option to the state church. 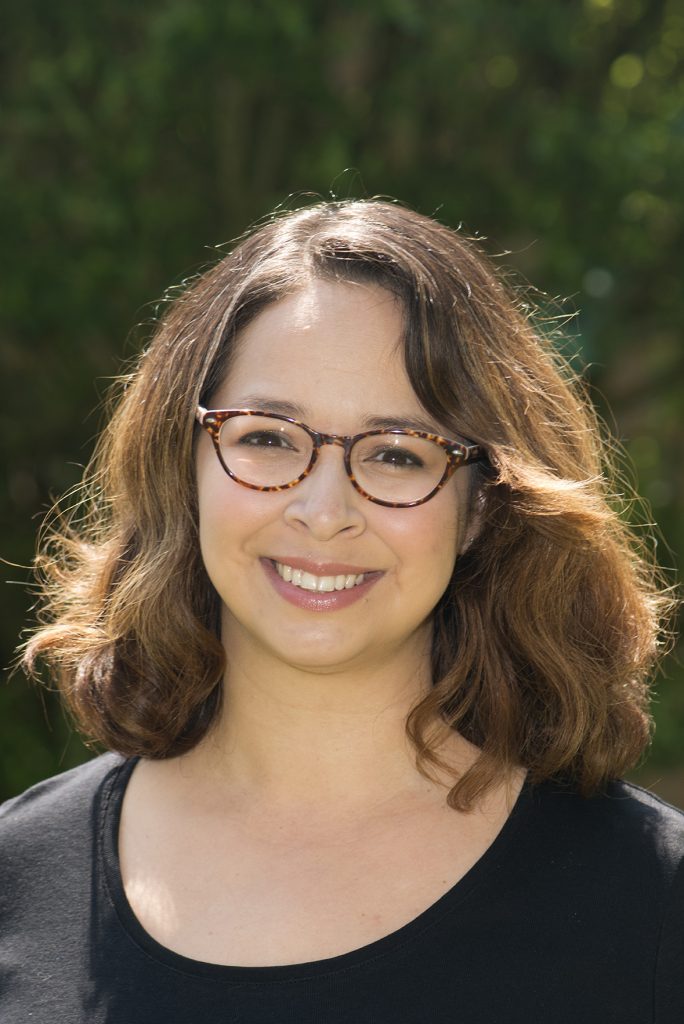 It is well-known that early Quakers challenged the state church and the authorities, while today their practices are the subject of intense scrutiny. When analysing the efforts of itinerant preachers to convince others to join the gathered communities of the Religious Society of Friends, alongside their recalling of divine intervention, ‘going naked as a sign’, or experiencing intense persecution at the hands of authorities, I find myself asking ‘why?’ Why were they doing this? Did they think their missionary work would help convert people to their patterns of belief? What would compel someone to abandon the social acceptance that came with Anglicanism to become a ‘reviled’ Quaker? I find these questions to be quite compelling and this is what drives my interest further.  My on-going research continues to sharpen my methodological and historiographical approaches towards the subject of Quakerims and religious identity, and its impact on the immediate region and the wider environs.
Tweet
Share
Pin